So for those that don't have a radio, TV, friends, coworkers, newspapers, or a water cooler, you may not have heard that the US debt ceiling was increased. For the rest of us, this marks unchartered territory in our nation's history. And now the super committee is working on a solution to propose in the next couple of months. Now, I don't intend to get political at this juncture, after all it's not surprising how many situations can be critically affected by the variables of spending, debt, and return on investment. However, I thought it might be interesting to point out that it is these very same variables that are in play at the heart of the RPO marketplace. So, for those with maxed out HR budgets and out of control Costs-per-Hire, today I'm going to point out the difference between Corporate hiring dept ceilings and those of an RPO.

First, let's take a look at the "Corporate Hiring Debt Ceiling". In order to define what a debt ceiling looks like in recruiting, we need to look at three variables:

Now we can start to figure out the Employee Return on Investment (Employee return minus cost-per-hire and salary). Let's take a look at a couple examples in a traditional corporate hiring environment:

In summarizing the findings, internal hiring teams have the luxury of falling back on the candidate's return. The Candidate Debt Ceiling is defined at the point where cost-to-hire and salary begin to outweigh the employee's return seen here:

You can see that an internal hiring team can afford to let the cost-per-hire skyrocket and the employee's cost can still technically can go into the 'win' column when compared against the revenue that employee brings in once employed.

So the placement cost paid by the client becomes the RPO's Debt Ceiling. This restraint requires an RPO vendor to manage cost, act efficiently, and maintain a cost-per-hire below the Debt Ceiling, because as cost approaches that line it becomes decreasingly cost effective. In the end, working with an RPO ideally provides a client with a clearly established debt ceiling, streamlined hiring operations, and reduced hiring costs.

So why does this happen? Are internal hiring teams incapable of managing hiring costs in the same way? I think so, but it's a big shift for many organizations. I picture the auto industry in the early 1970's. Auto makers kept pleading that regulating emissions would put them out of business. It would be impossible for them to turn a profit producing energy compliant vehicles. However, once the EPA put forth a deadline all the automakers got it done. It was possible the whole time; they just didn't have a strict regulation urging them to act. Without outside pressure, it's hard to make that kind of change. But this is what a good RPO has already figured out. An RPO has that cost-per-hire Debt Ceiling that requires smart operation. The RPO debt ceiling is that pressure that ensures even, fixed hiring costs for any client. 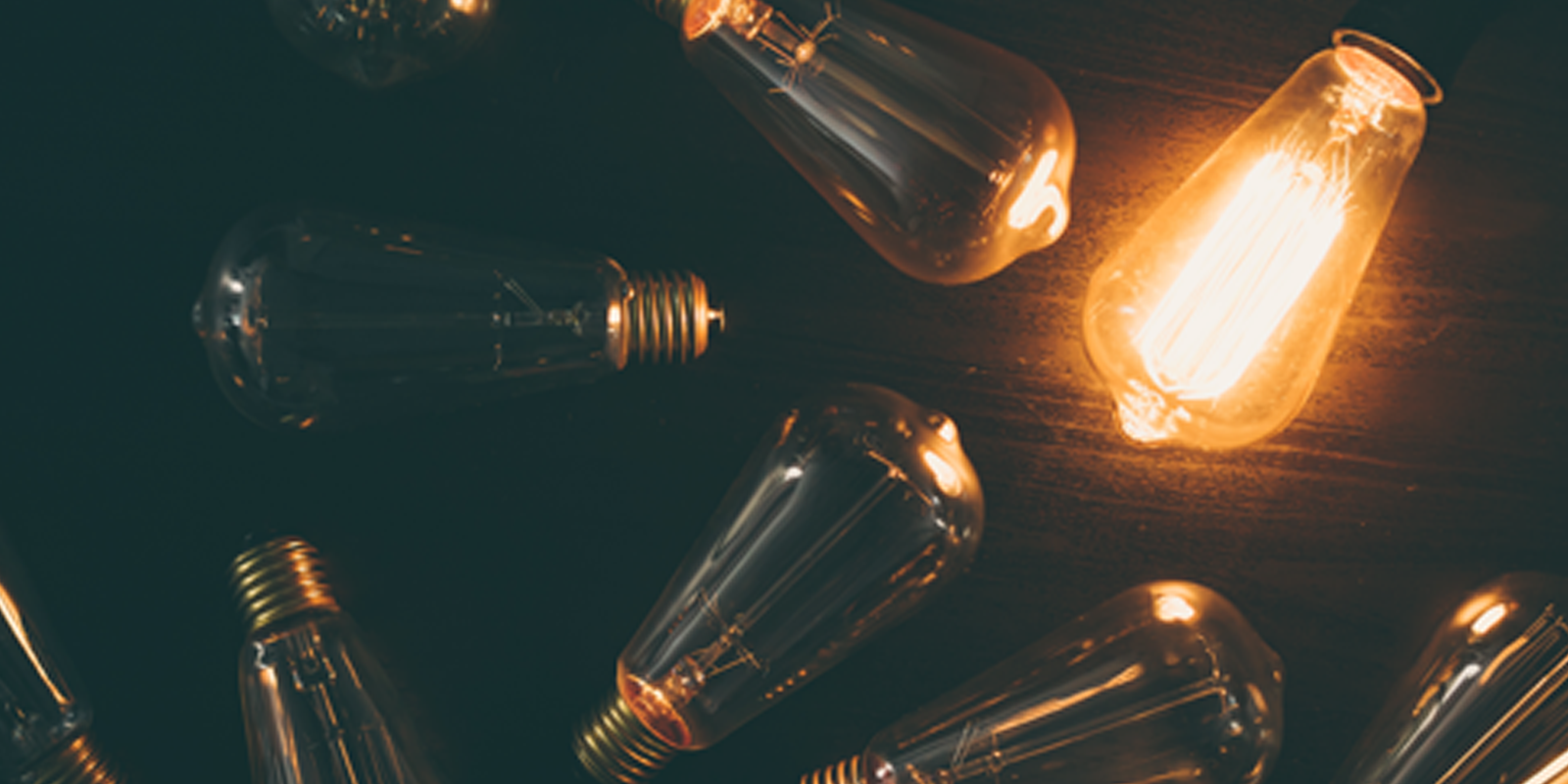 How to Find and Attract Top Healthcare Talent 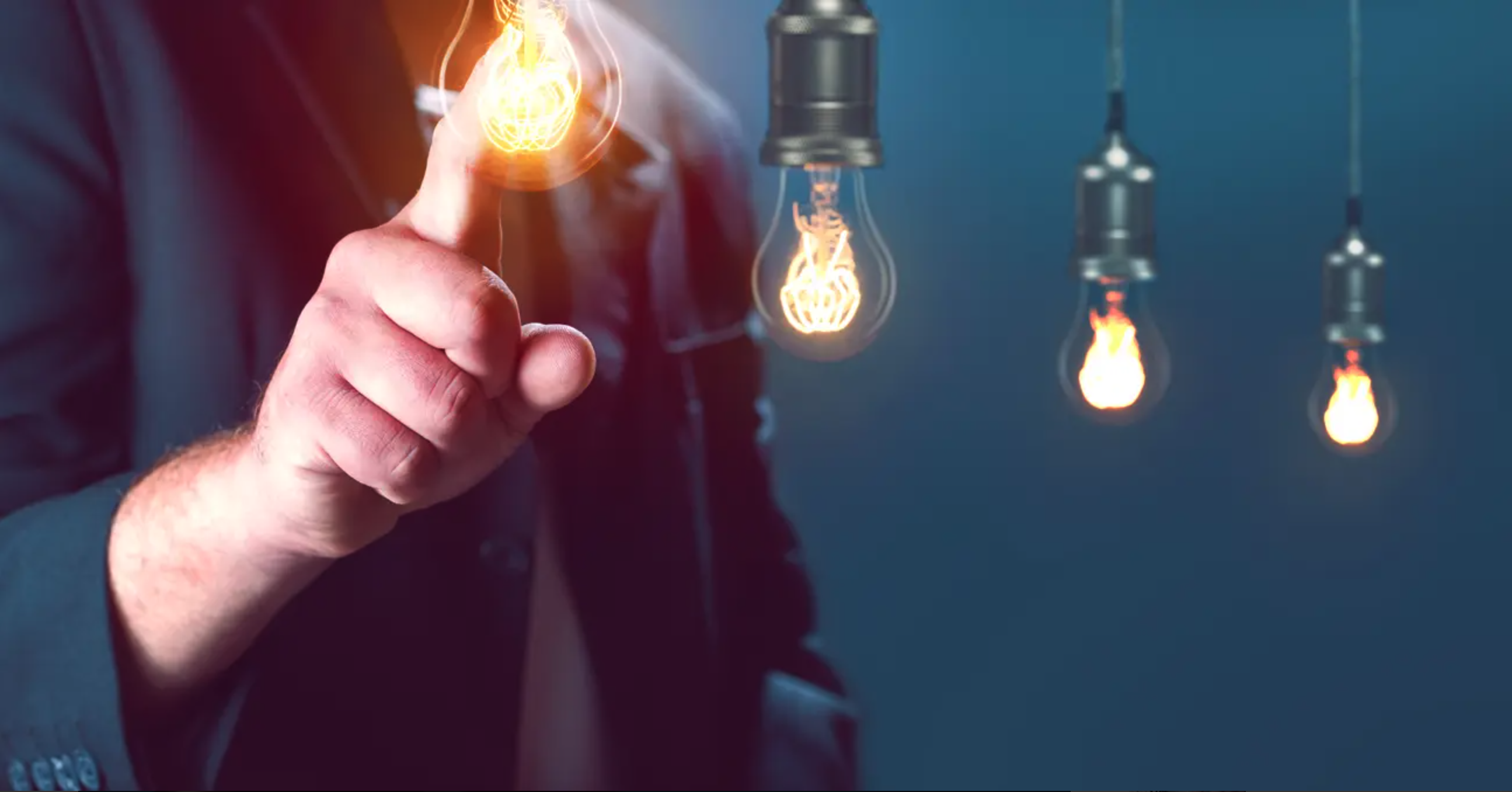 Application Completion Threshold: To Apply or Not To Apply
Read now

IT Hiring on the Rise
Read now