How Open to New Opportunities Are the Currently Employed?

According to Jobvite’s Annual Social Job Seeker Survey, the amount of employed workers actively looking for a job has decreased significantly – from 16 percent of survey respondents last year to a mere 9 percent this year. This doesn’t paint a pretty picture for talent acquisition, especially as key targets for recruiters are generally those candidates who are currently employed rather than those who have been out of a job for an extended amount of time.

But wait, there’s good news! The survey also found that while the number active job seekers declined, the “active-passive” job seeker category is growing, with 69 percent of the employed either seeking a new job or open to the idea of one.

So what does this mean for recruiters and talent acquisition professionals? Sourcing and winning over new candidates is more and more about selling the job, the employer and the vision. Based on some survey findings, here are the sourcing channels to explore if you want to make the most of the explosion of active-passive job seekers.

People who are open to the idea of a new job – whether they’re currently employed or unemployed -- are much more likely than non-seekers to have a profile on Facebook (85 to 75 percent), LinkedIn (44 to 31 percent), or Twitter (51 to 31 percent). It’s likely that they have social-presence expectations for a potential employer as well. In fact, 16 percent of respondents credited their current job to social media.

How to sell the job:  Build a strong presence for the employer brand in its own industry by taking part in social-media conversations regarding what’s important to that profession. Keep active in the broader dialogue and become a resource by posting helpful news along with jobs. Much like in the content marketing discipline, it’s not always the hard sell of a product or service that builds an avid followership for your employment brand.

32 percent of Jobvite’s survey respondents found their current jobs through job boards. Although the least sales and marketing-driven approach, job boards remain an important piece of the puzzle.

How to sell the job:  The language and content used in a job description is critically important. It needs to “speak” to the reader, be simple to digest (no jargon!), and to exude an attractive company culture. Choose words carefully and redirect candidates to mediums such as the career portal, LinkedIn, or Twitter where there is both more information and a robust community. willing to speak on your behalf. And don’t forget the direct link to “Apply Now.”

As is common in source-of-hire surveys, referrals proved highly valuable in Jobvite’s findings. Respondents considered referrals to be the strongest source of “best jobs,” and placed just behind job boards as the most common source of the jobs they currently hold.

How to sell the job:  In the same way that a recruiter often trusts that a referred candidate will be stronger because the referrer’s reputation is on the line, professionals who are referred are more open to talking and will likely already believe the position is a good fit. Use this to your advantage and sell the job directly, or through the existing network. Create a formal program by asking your staff to reach out to professionals they know, or by asking your top talent for three to five names that you can reach out to.

The talent market might be tough, but the increase in the number of employed Americans open to a new job builds confidence. What are your tricks to engaging the “active-passive” job seeker? 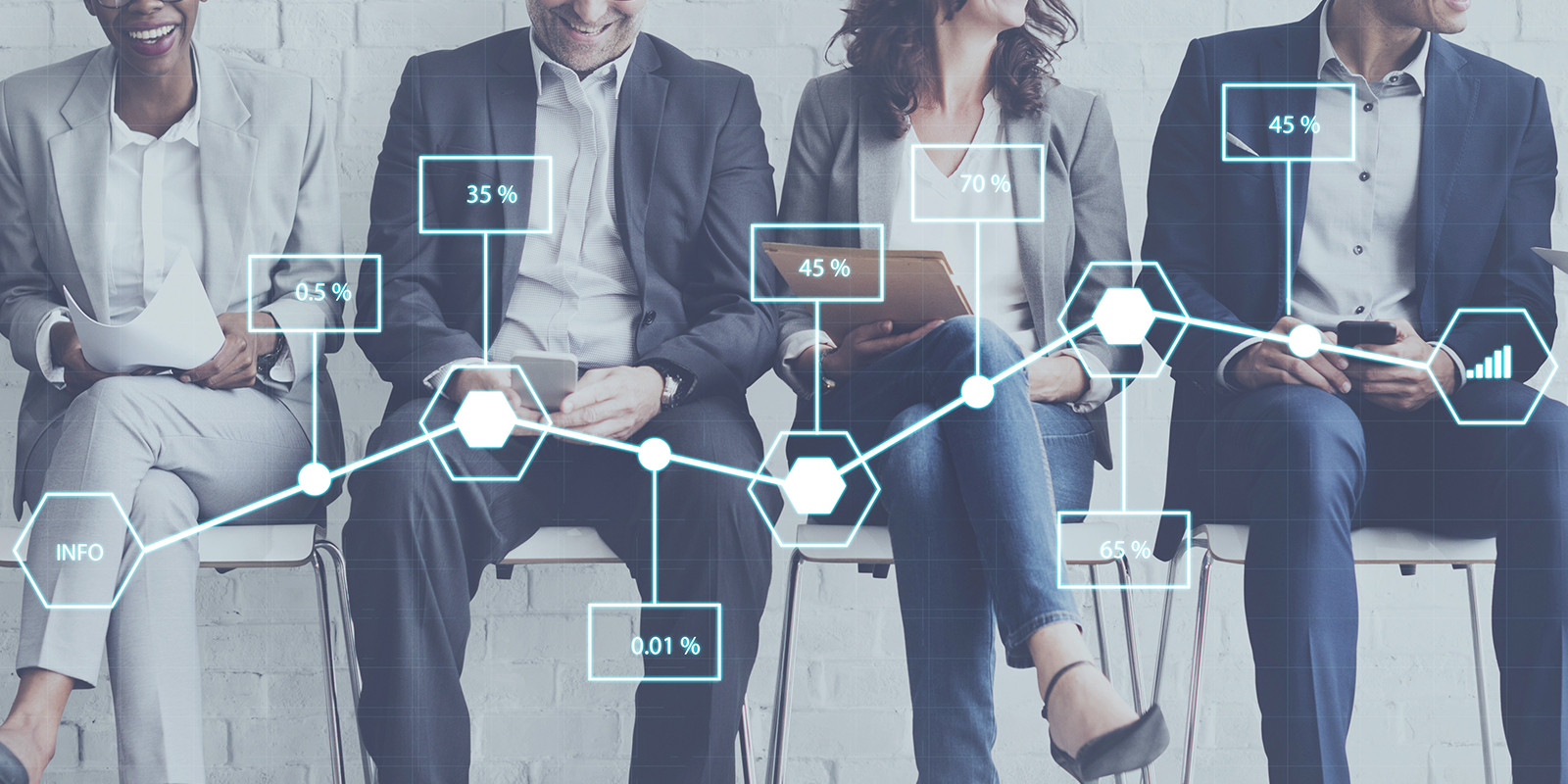 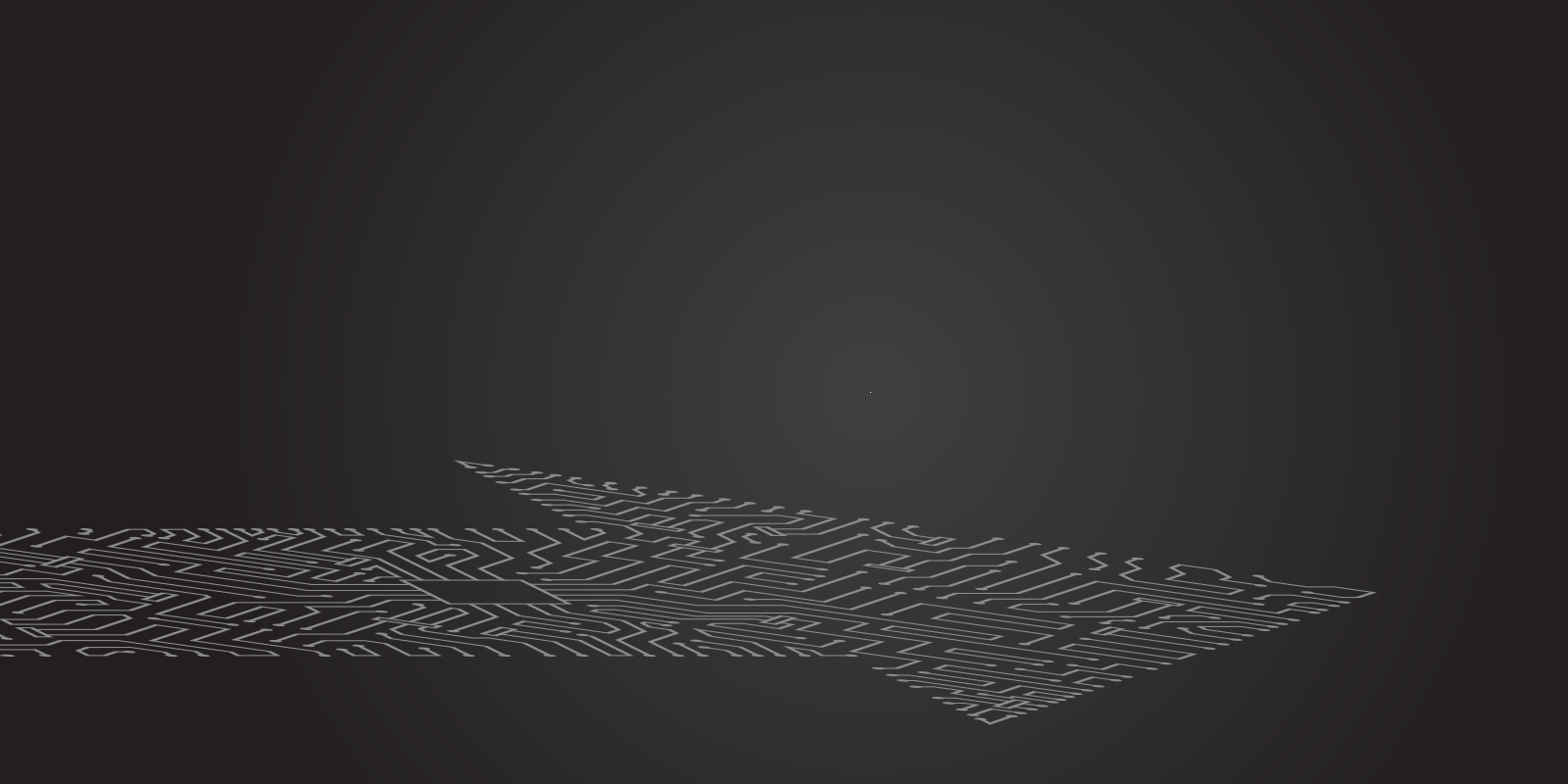 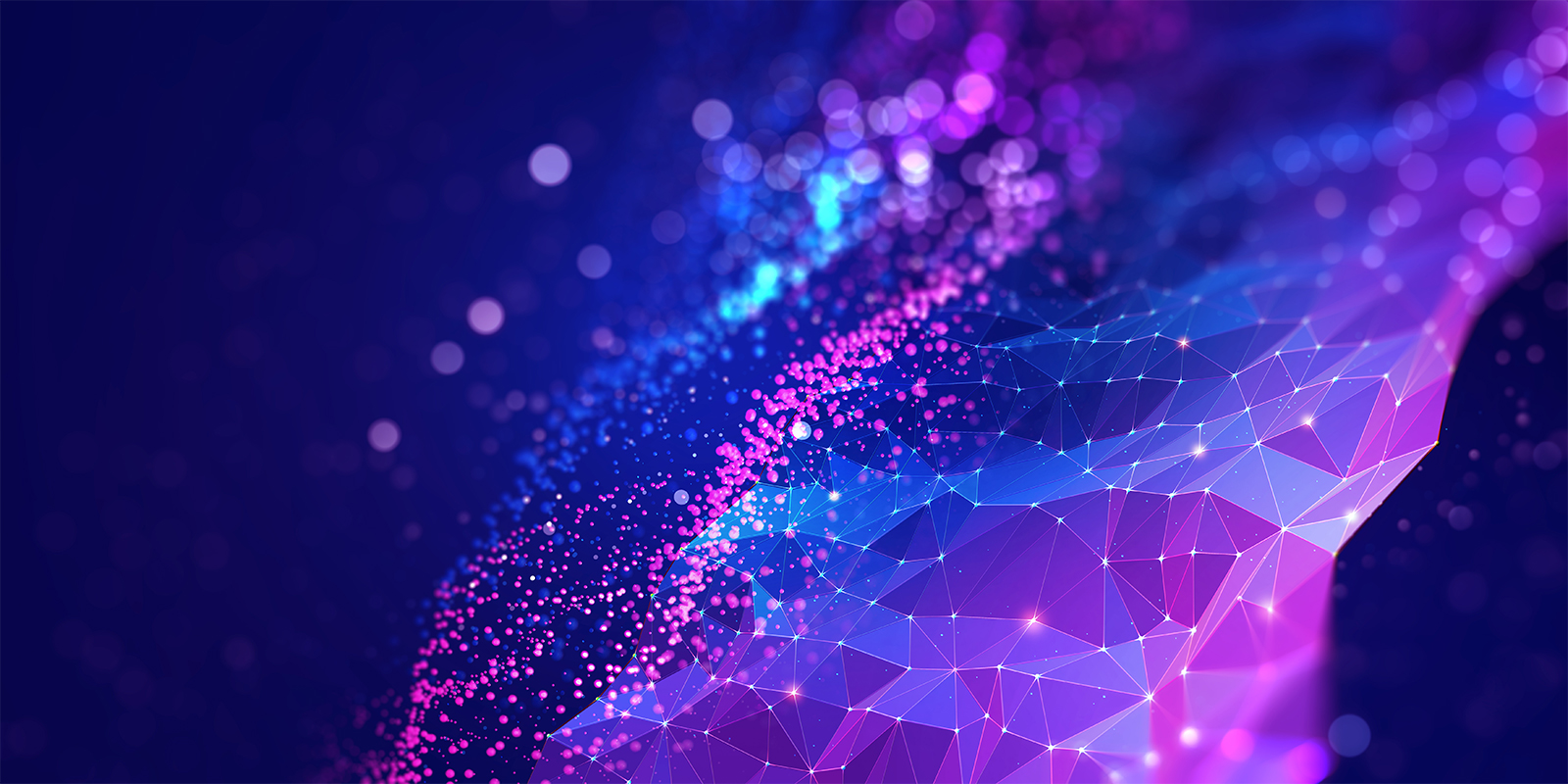